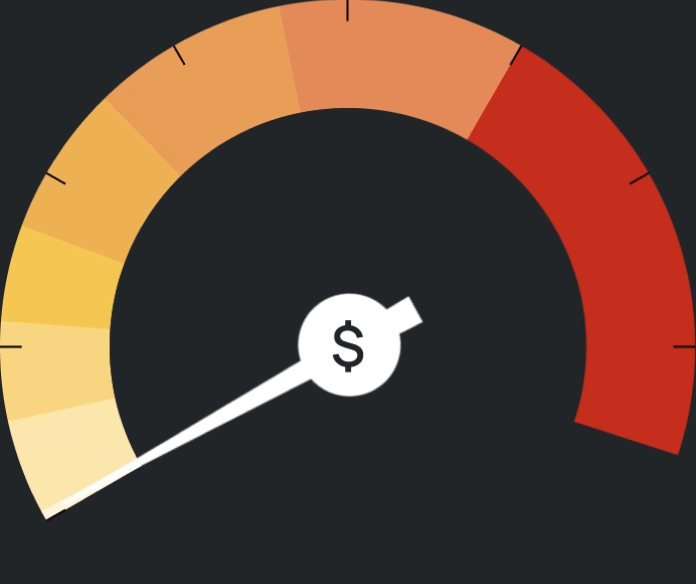 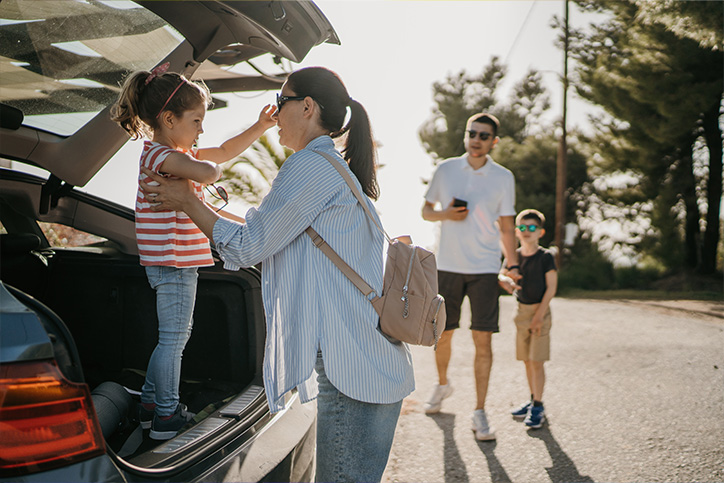 Australia’s peak motoring body has released its latest Transport Affordability Index showing average weekly fuel costs rose more than $5 to $100.39 a week across the country in the past three months.
The AAA data shows the typical weekly household transport cost in capital city households is now $412.21 and $342.98 in regional households.
On an annual basis, a typical Australian metropolitan household now pays $21,435 in transport costs per year, while in regional cities it is $17,835 per year.
The latest results include the temporary halving of the fuel excise rate, inflation at 6.1% and the impact of global price shocks flowing from the war in Ukraine.
Despite the temporary excise cut, fuel prices are rising and continue to be a significant contributor to cost of living pressures across both regional and metropolitan Australia.
This is the first time the national weekly average spent on fuel has passed $100 since the index’s inception in 2016.
In capital cities, fuel costs are now an average of $98.37 per week with Hobart ($102.63 pw), Darwin ($99.84 pw), Sydney ($99.13 pw), Canberra ($98.92 pw), Brisbane ($98.15 pw) and Melbourne ($97.29 pw) the most expensive cities.
Regionally, costs are more expensive at $102.71 per week with Bunbury ($122.70 pw), Geelong ($118.31 pw) and Launceston ($114.67 pw) the highest.
After declining in the previous quarter, car loan repayments have risen again due to higher vehicle prices and interest rates on new cars.
Sydney is still Australia’s most expensive capital city for transport costs averaging $486.18 per week, followed by Melbourne ($461.01 pw) and Brisbane ($454.52 pw).
Alice Springs is Australia’s most expensive regional city at $370.59 per week followed by Bunbury ($362.85 pw) and Geelong ($361.53 pw).
Nationally transport costs are 15.2% of household income.
The Tasmanian cities of Launceston (18.6%) and Hobart (18.2%), followed by Brisbane (17.4%) had the highest transport costs as a proportion of household income.